A judge has dismissed a Florida man’s “stand your ground” plea in which he claimed he clubbed an iguana to death just after it assaulted him and bit him on the arm.

Patterson is accused of “savagely beating, tormenting, torturing, and killing” the 3-foot iguana in a half-hour assault captured on security footage. Prosecutor Alexandra Dorman stated that the iguana “at no time posed any genuine threat” to Patterson last September and that he “was not justified in his conduct when he kicked this helpless animal at least 17 times, resulting in its death.”

According to animal control officers, Patterson tortured the animal, which caused it to bite him on the arm, resulting in a laceration that required 22 staples to treat. People are allowed by state law to kill iguanas, an invasive species, in a timely and humane way.

But, according to Patterson’s public defender, Frank Vasconcelos, the iguana was the instigator when it “leaned forward with its jaws wide open and exhibiting its sharp teeth, in a threatening way” and attacked Patterson. Patterson, who was bleeding from his bite, “kicked the iguana as far as he could,” Vasconcelos stated.

“Patterson believed that the iguana could have injected poison in him and thus he rushed to incapacitate the iguana the best way he could in order to preserve its antidote,” Vasconcelos added. Iguanas are also not poisonous and will usually flee if a human approaches.

That reasoning was rejected by Judge Gillen. If convicted, Patterson may face up to five years in jail. 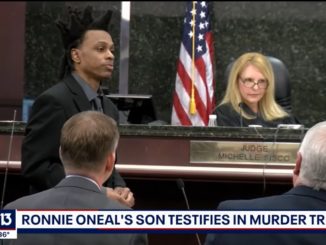 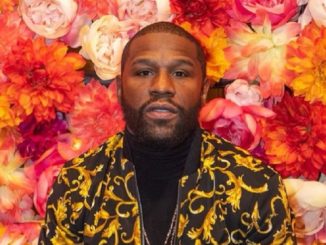 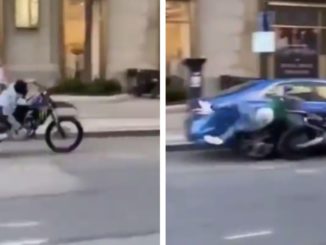