The perpetrators of a brutal attack and home break-in robbery in Queens are being sought by police. The incident occurred just after 6:30 p.m. on Friday.

Two suspects followed a 35-year-old woman into her home after she took out the garbage, according to authorities.

She was pushed to the ground with a pistol pointing at her head. The crooks fled with $3,000 in cash, credit cards, iPhones, and a Louis Vuitton handbag. 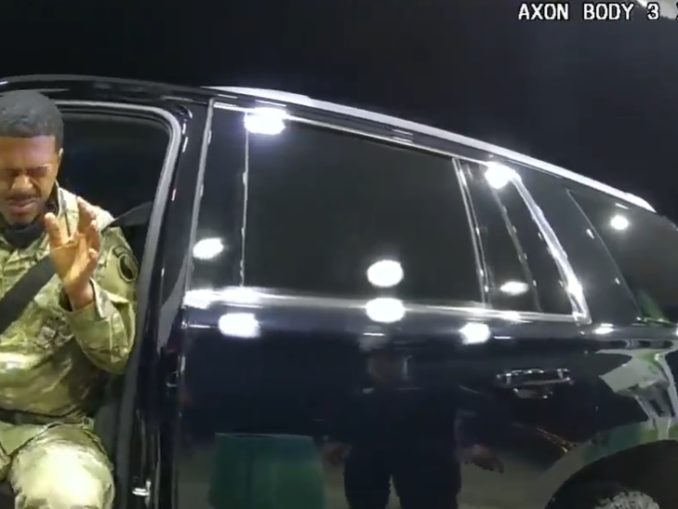 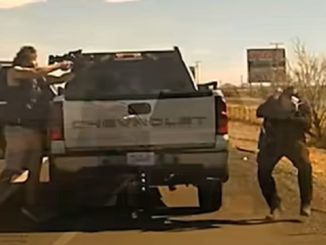 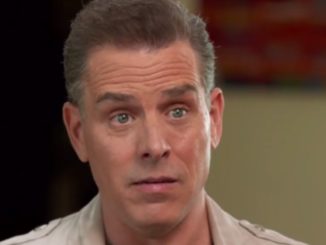 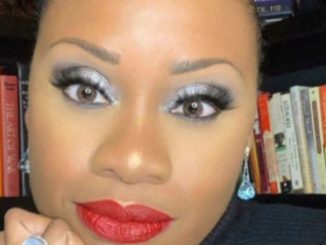 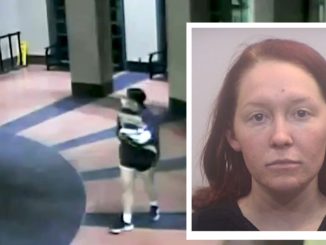 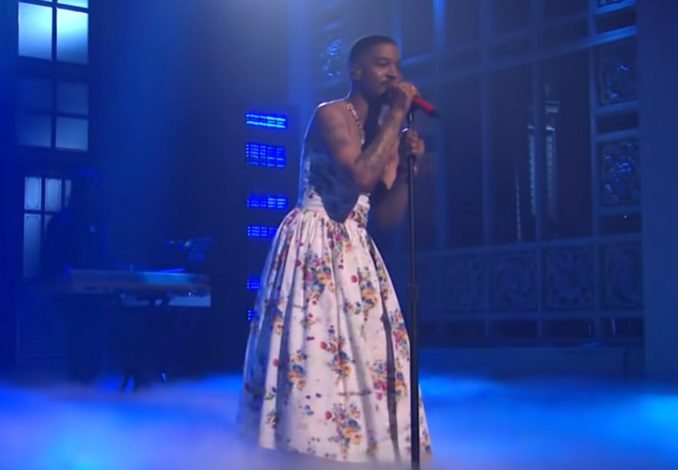 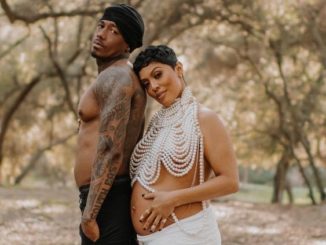 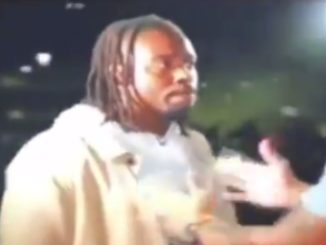 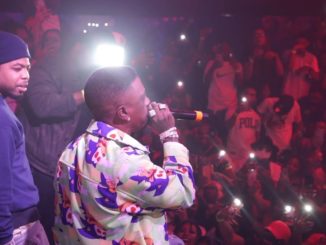 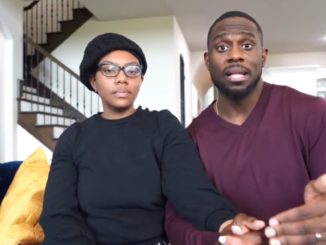 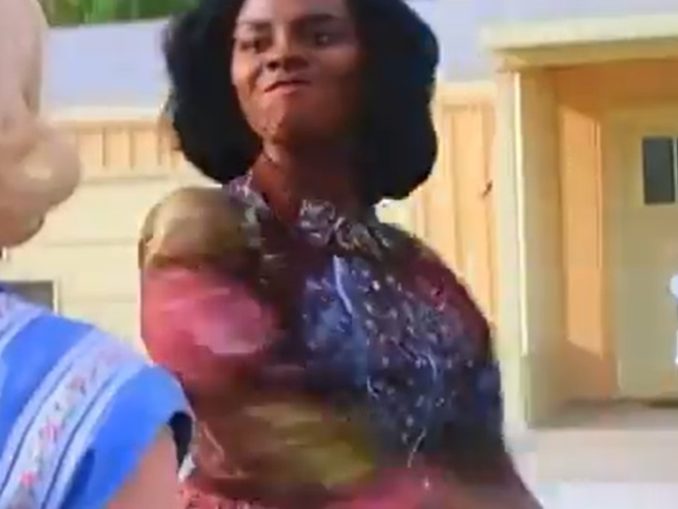 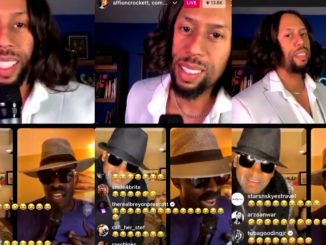 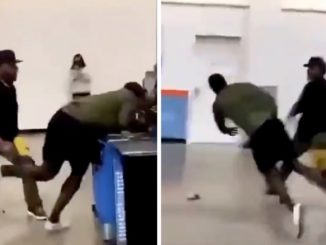 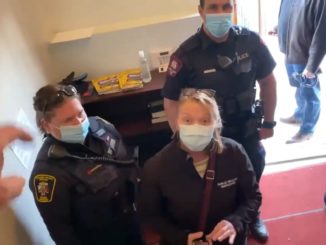